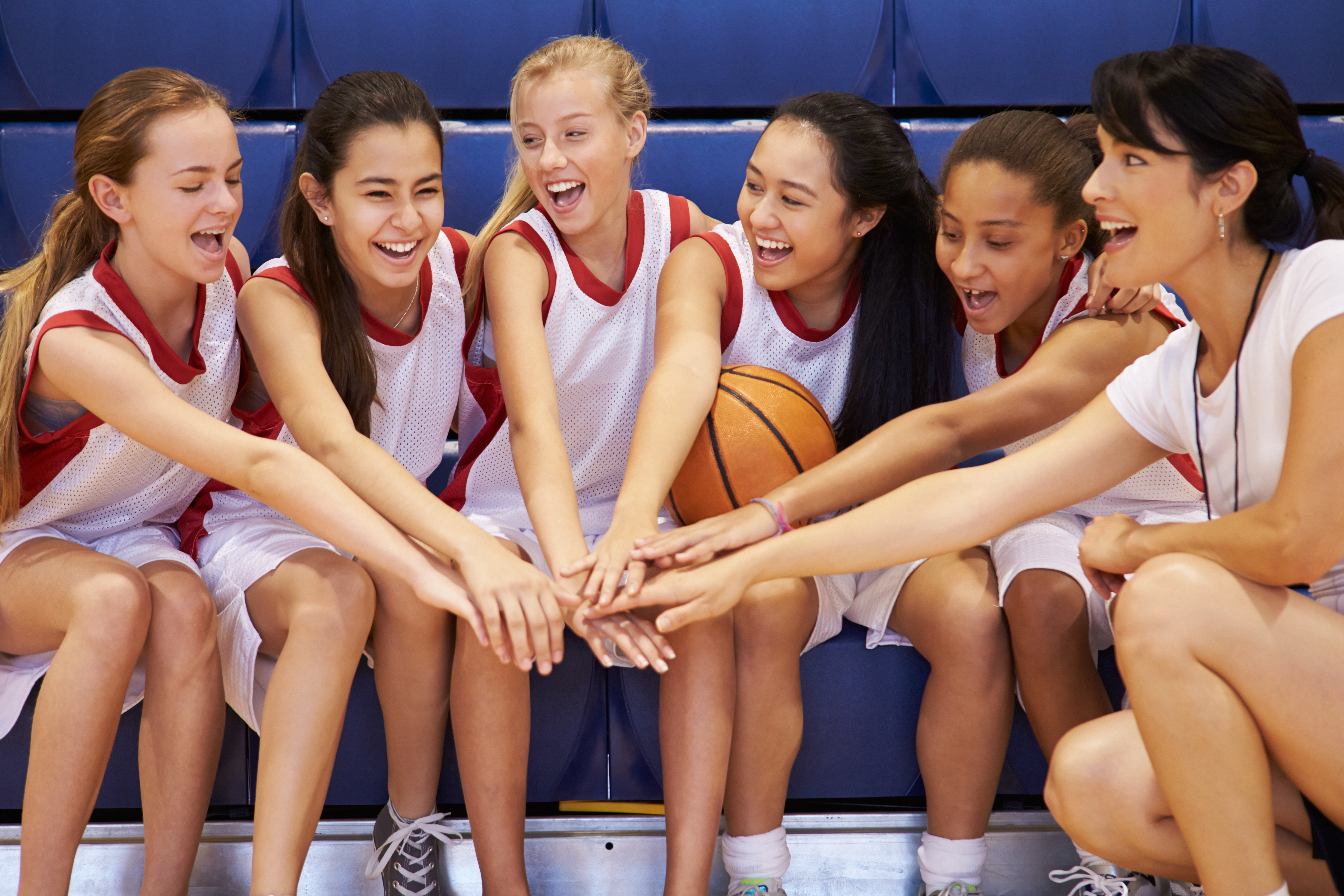 For modern schools, the use of technology has become a significant factor in providing quality education.

Today’s students have access to greater opportunities, new content delivery and exciting teaching methods. For The Anglican Schools Corporation (TASC), a community of 17 schools supporting 14,000 students, appropriate access to technology is a key part of the education service.

When Chief Information Officer Rohan Smith joined TASC in 2014, he quickly realised that each school within the organisation was purchasing devices such as desktops and laptops via their own processes.

‘It was fragmented and decentralised, and the challenge was that the group needed to orchestrate procurement on a large scale, but I was too busy focusing on running the IT department,’ said Rohan.

There were no established standards across the group, with each school negotiating different agreements with different vendors and resellers. Rohan saw an opportunity to establish collective purchasing at a group level, so that each school could benefit from the buying power at scale. Time, though, was an issue.

‘When you’re the CIO of a large organisation, you have to focus on the entire IT operation, and procurement is one small part of that picture – but it is a time-consuming and integral one,’ said Rohan.

Two of the schools in the TASC group had already engaged Next Technologies directly, and when Rohan began investigating the opportunities for pricing agreements, he established that they would go far beyond the service levels that a normal technology reseller would provide.

‘Next Technologies would run tenders and engage in negotiations with HP, Dell, Lenovo and other vendors on our behalf. So, we’re only dealing with one contact.’ 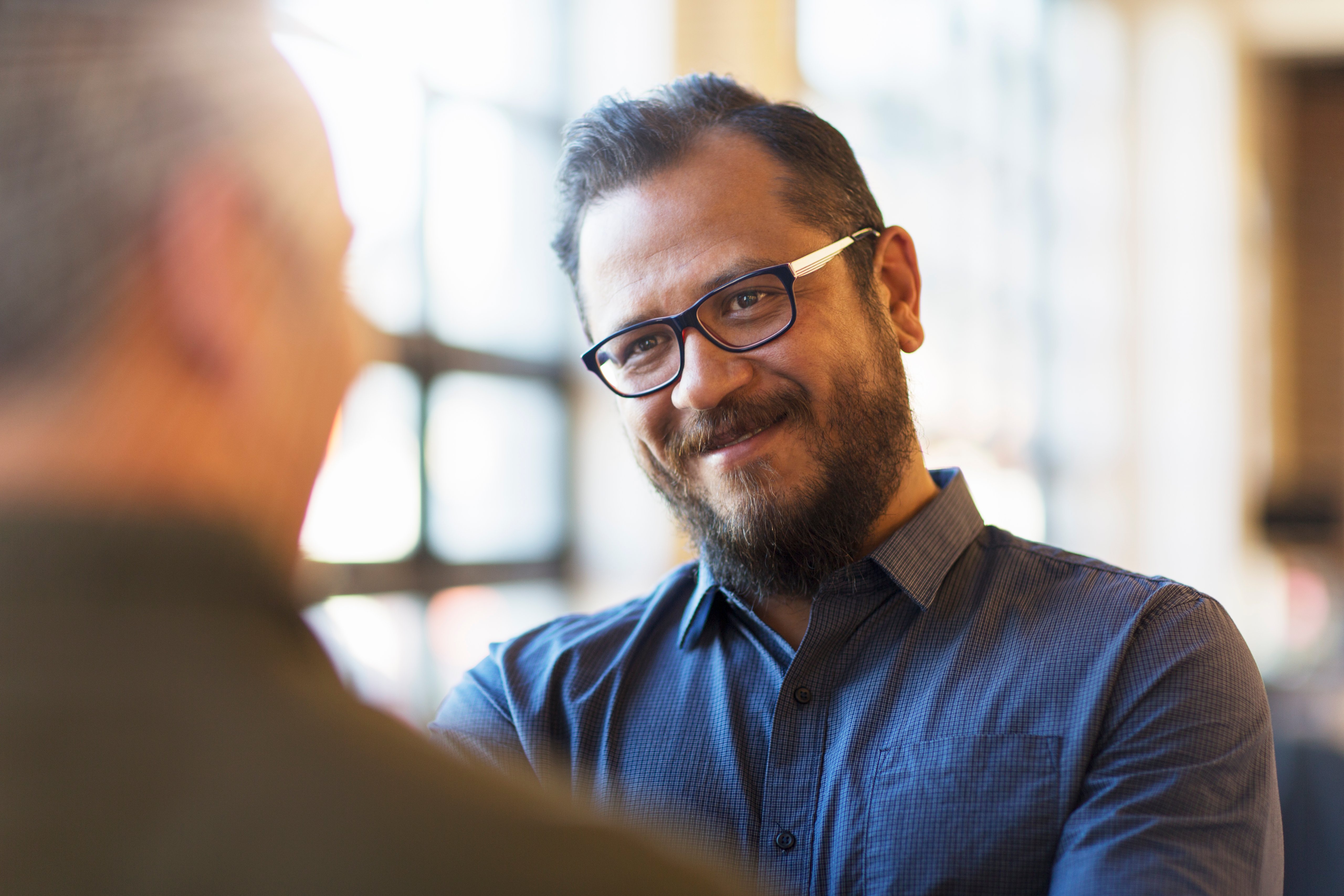 The service we receive from Next Technologies is second to none. They are always responsive and truly feel like an extension of our team.
Aaron Niranjan, Technology Solutions Manager

TASC and Next Technologies worked with key vendors, such as HP, to establish an open book contract relationship under their Transact Open service. The contract offered a low fixed margin for all transactions with the schools within the group. Whether making a large purchase of 600 laptops or simply replacing a single laptop, the margin remained the same.

Next Technologies works with each of the schools, gathering their unique requirements and seeking the best group pricing from vendors. Where necessary, that means running the tender process on behalf of TASC.

Experienced procurement specialists, conduct negotiations on the schools’ behalf. Their knowledge of the complex vendor landscape gives the school a real head-start.

Using Next Technologies’ Techflow platform, a TASC group purchasing portal was developed, fully branded and customised without charge. The automated approval process makes buying equipment fast and simple. Rohan’s team can choose from more than 250,000 technology items to add to the portal, from a range of vendors, so no matter the unique needs of each school, they can find exactly what they need, without having to shop around each vendor themselves.

‘All day-to-day needs are managed through the portal, and it is easy for us to manage,’ said Rohan.

Approved staff from each school can simply log in, choose the devices that best suit their needs, and make small or large purchases with the group prices negotiated by Next Technologies. Requisitions are processed through customised approval workflows, making it easier than ever to manage technology purchasing. Reports can be generated to show expenditure by school, department or accounting cost code.

A defining feature of the arrangement is that pricing is entirely transparent. Rohan can see and agree to the margins applied to any product in the pricing agreement.

‘When procuring devices yourself you never know the margin, whereas in this arrangement you always know the cost breakdown,’ said Rohan.

Next Technologies has also developed individual parent purchase portals for many of the schools within the group. TASC can manage which devices are available to parents when provisioning BYOD, so that there is consistency among students.

This consistency makes it easier to troubleshoot any problems students may have when operating their machines. It also provides some certainty to parents looking to make the right choice, as the devices have been carefully selected by the school. can be rewarding but challenging.

Next Technologies does the legwork seeking requirements from each school, which is a key advantage for Rohan. While his team focuses on the group school IT strategy, Next Technologies communicates with staff managing the school’s technology about their device, negotiates with vendors, and reports back.

‘I want one discussion about requirements, not eight, nine or ten,’ said Rohan.

‘I would have had to talk to multiple vendors individually. Now I have one conversation, with an open and transparent procurement process.’

Rohan says the schools have been happy to work as a collective and get the outcomes they are looking for.

‘It’s about maximising choice and control for the school, while leveraging the scale of the group.’

Outsourcing the administration and overhead associated with procurement has proved a wise move for the TASC team.

The knowledge of the unique way vendors behave means that what the Next Technologies experts can do quickly would be more time-consuming for the schools involved.

‘You just don’t have that knowledge in schools, it would take hours and hours to do tasks in a novice way – and that doesn’t make sense,’ said Rohan.

Whats next? People you can trust.

Is your school searching for an end-to-endprocurement partner they can trust? Contact us to discuss your needs today.